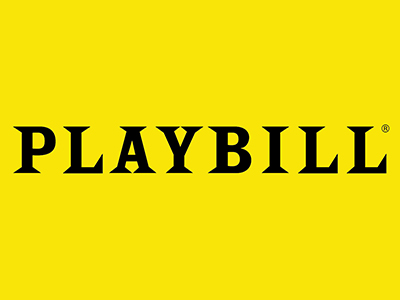 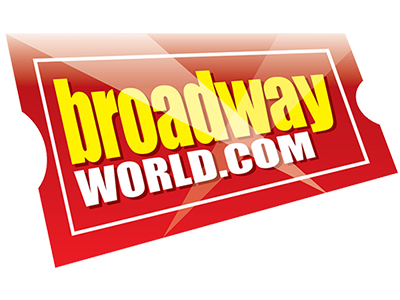 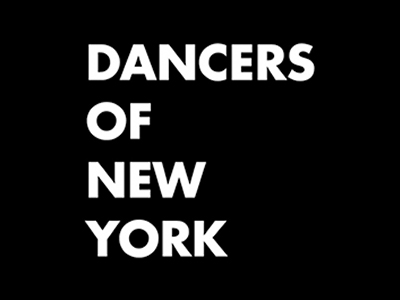 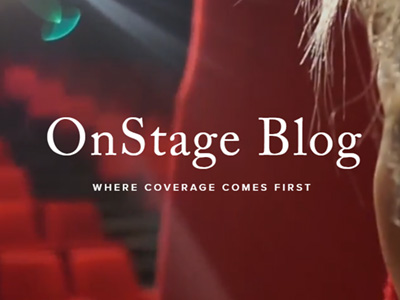 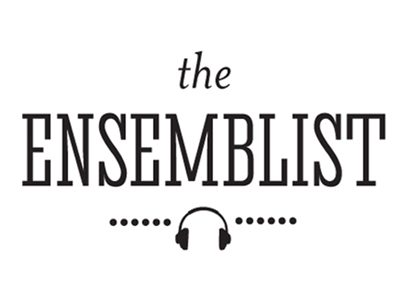 “Simply put, Sharrod Williams is a star. His energetic, precise, uninhibited performance as Richie is a marvel. You won’t be able to take your eyes off of him throughout the show and his vocal range is beyond impressive.”
-BROADWAY WORLD

“Look also for Michael Peter Deeb as Mike, who gets the fun 'I Can Do That' number and the lively, energetic Sharrod Williams as basketball player Richie.”
-NAPLES DAILY NEWS

“Performing “It Ain’t No Thang” alongside Nautica (Jennifer Geller) and La Cienega (played brilliantly, in drag, by Sharrod Williams), Salinger shows us that the outsider can steal the limelight in a show stopping number about self-empowerment and peer encouragement.”
-DC METRO THEATER ARTS 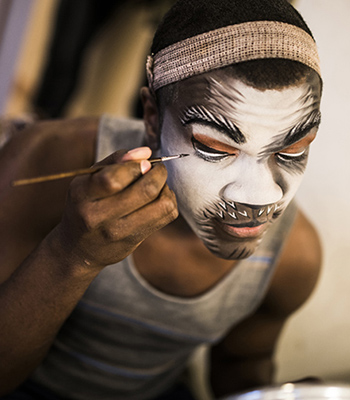 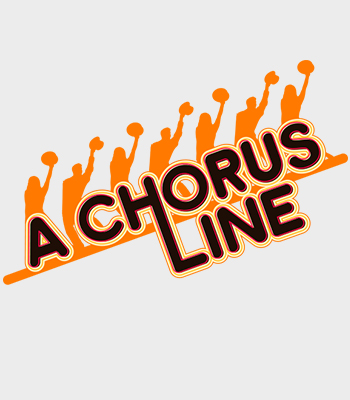 Chorus Line at the MUNY 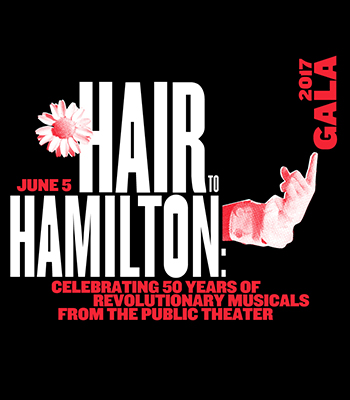 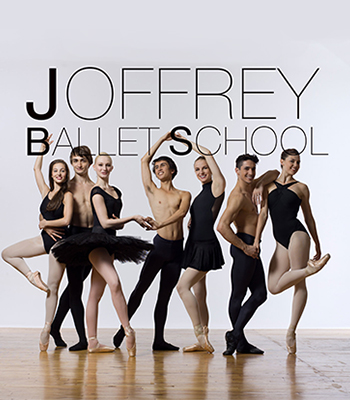 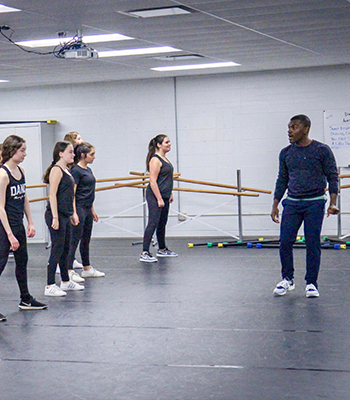 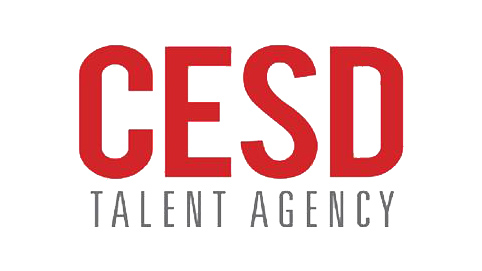 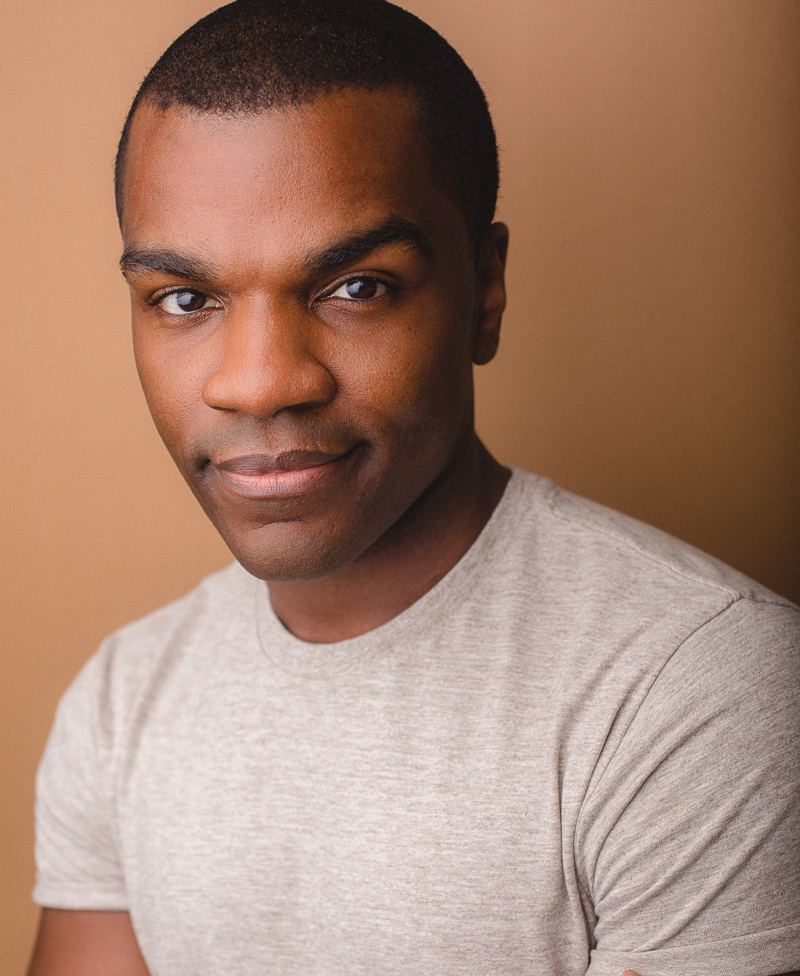